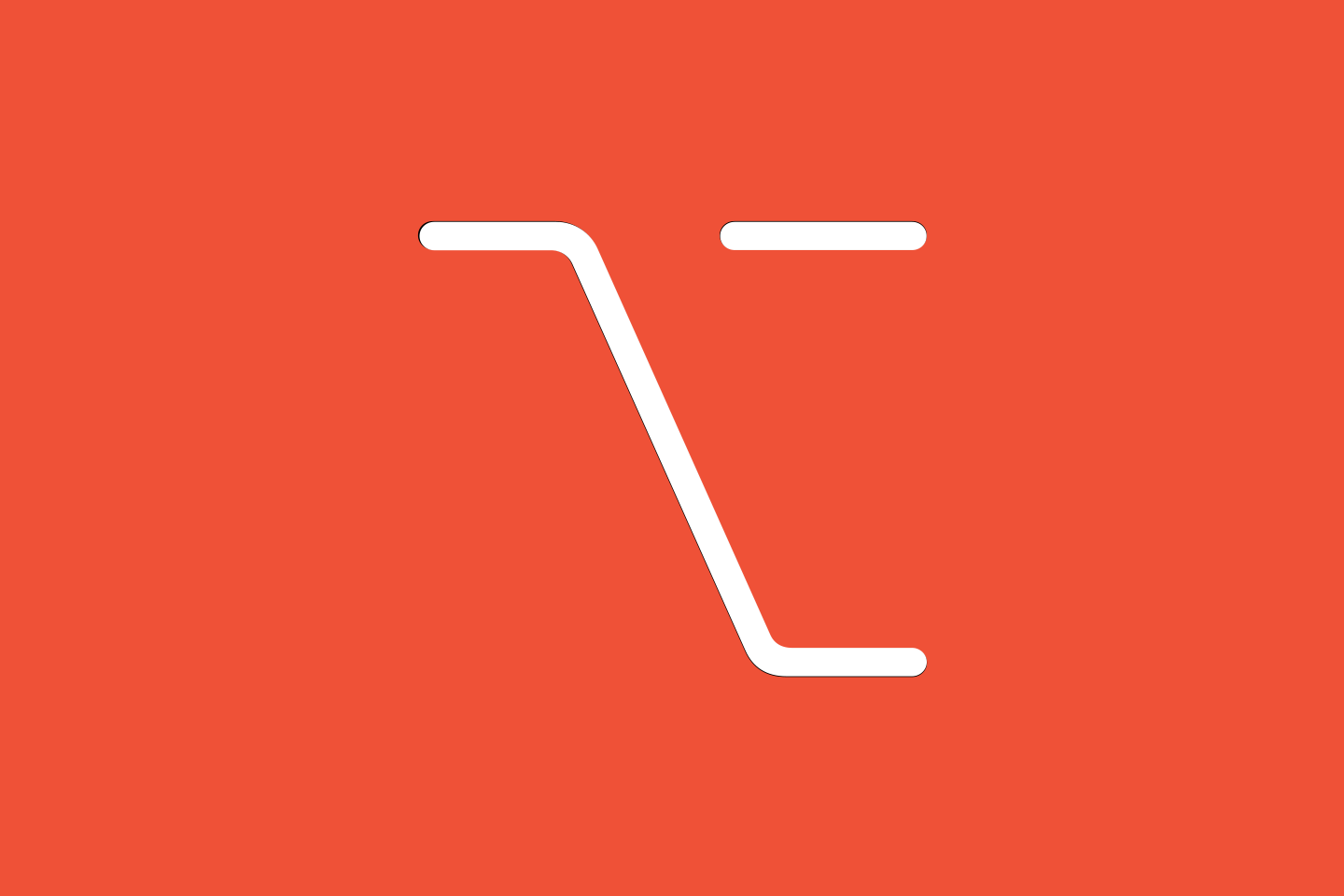 Getting Started with async/await in SwiftUI

Without a doubt, one of the biggest announcements at WWDC21 was Swift Concurrency, most notably the support for async/await.

As developers, we’re constantly faced with the asynchronous nature of the apps we write. Reading a file from disk, fetching data from a remote API on the web, and even getting input from the user - all of these are asynchronous operations. Throughout the years, many different ways to deal with asynchronous code have been implemented - most iOS developers will be familiar with Grand Central Dispatch, completion handlers, or delegates.

The new Swift Concurrency model builds on threads, but abstracts away from them.

At WWDC 2021, Apple did a fantastic job at at explaining all the concepts behind async/await and Structured Concurrency. There are no less than 9 videos, plus an entire chapter about Concurrency in the Swift Language Guide, as well as a ton of sample code (in case you haven’t tried it, check out the copy code feature in the Developer app).

But because there is so much information out there, it is sometimes hard to see the forest before the trees.

This article aims at giving you everything you need to write SwiftUI apps that make use of the new concurrency features in Swift.

When looking for an easy-to-use API to for our sample app, I came across WordsAPI.com. It's a fun API that provides a ton of interesting information about words (in the English language). You send it a word, such as "Swift", and it will return a bunch of information, such as the different meanings of the word (for example, “moving very fast”, “a small bird that resembles a swallow”, or “an English satirist born in Ireland”).

The sample app displays a bunch of words in a List view. When the user taps on one of those words, the app will fetch the meanings of this word from WordAPI.com and display them in a details screen.

Later on in the article, we will add another feature that fetches a random word from WordAPI.com and adds it to the main list when the user pulls to refresh. 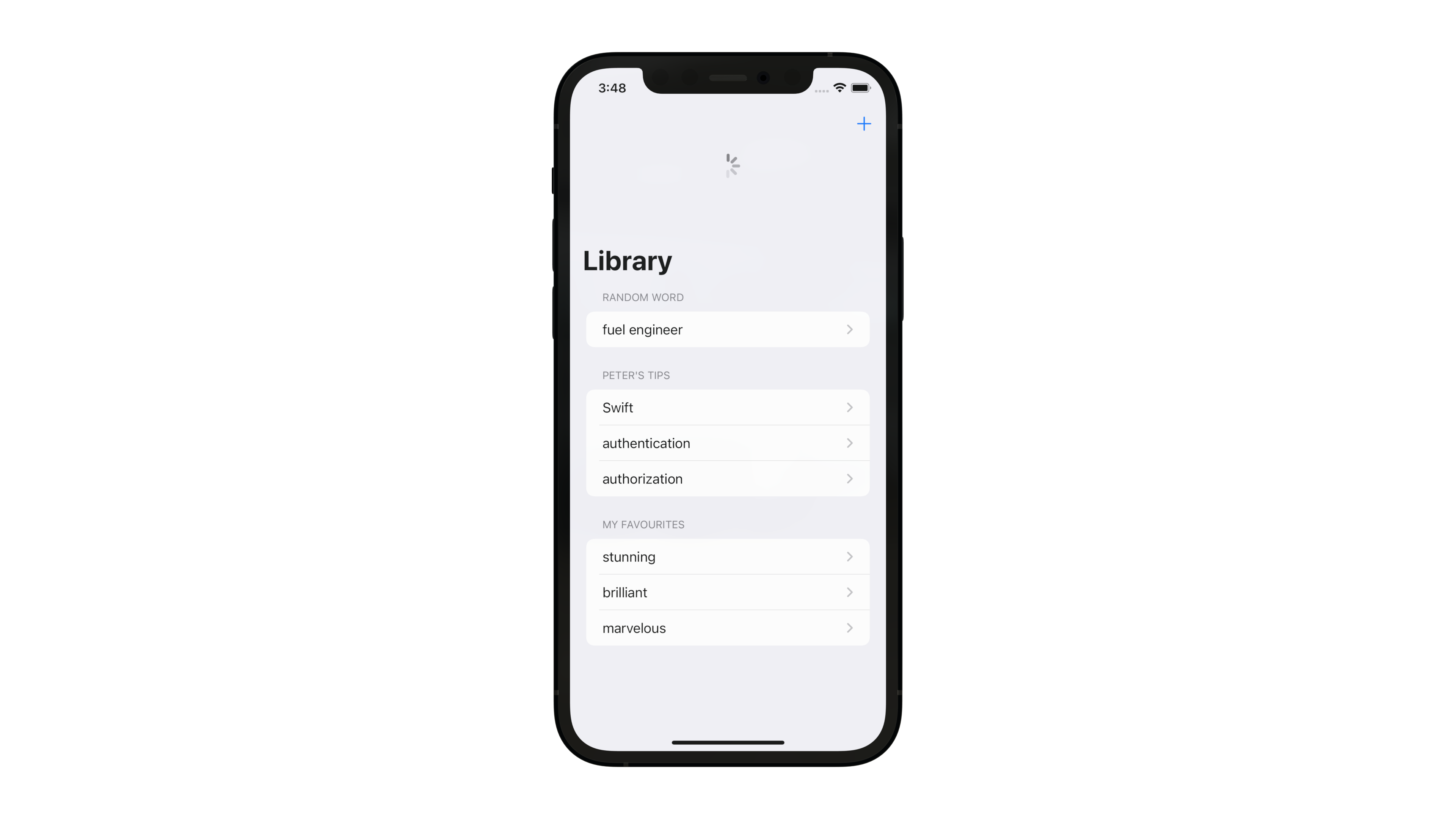 URLSession is among the many APIs that have been upgraded to support async/await, so fetching data is now a simple one-liner:

With some minimal level of error handling and JSON parsing (powered by Codable), the code for fetching the details about a word looks like this:

Note that we marked our search(for searchTerm: String) method as asynchronous by appending async in the method signature. This means we’ll have to use await whenever we call this method. Doing so indicates a so-called suspension point, and gives the runtime the opportunity to suspend the currently executing function. A suspended function is “put on hold” until the function it called returns. While the function is suspended, the thread it was executing on can be used to execute other code in your application.

The sample app uses a view model to act as a central point for fetching data from the WordsAPI endpoint. It is implemented as an ObservableObject, so it can leverage SwiftUI's state management system:

I strongly recommend using view models, as they help to keep your code clean. However, it is definitely possible to forgo view models and make the search(for searchTerm: String) function a member of your SwiftUI view. To see how you would do that, check out WordDetailsViewNoViewModel in the GitHub repository for this article.

The final piece of the puzzle is how to call our asychronous code from SwiftUI. There are many different places you might call from:

Let’s look at a few of these to understand the different mechanisms we can use.

… when the view appears

This is probably the most common time to fetch data, and you might have been using the onAppear view modifier in your existing SwiftUI apps to trigger fetching data. We can still use onAppear, but the compiler will complain that we cannot call an asynchronous function here.

One solution to this problem is to create a new Task:

This works well, but there is an even better solution: because fetching data when a view appears is so common, SwiftUI has a new view modifier that will automatically create a new Task and cancel the task when the view disappears:

… when the user taps a button

… when the user pulls to refresh

Pull-to-refresh is another welcome addition to this year’s release of SwiftUI. By simply adding the refreshable view modifier, a view receives pull-to-refresh capabilities. Inside the closure, we can update the data that's displayed in the view:

… in response to a search request

This year’s release of SwiftUI also brought us the searchable() view modifier - by applying this view modifier to a list view, you get a platform-specific search UI. The first parameter of the view modifer is a binding to a String, which you can then use to drive the search. If you don't want to use Combine to listen to changes on the search string, you can use the onSubmit(of:) view modifier to react to certain key presses. For example, to trigger the search when the user taps the Search button on their on-screen keyboard (or hits the enter key), you can use this code snippet:

As you might have noticed, onSubmit‘s closure isn't marked as asynchronous, which is why we need to create a new Task using the now familiar Task { } syntax.

I hope you found this useful. If you’ve got any questions or suggestions, reach out to me on Twitter, or file a pull request on the repository for this article.

Source Code
The source code for this post can be found in this GitHub repo:
peterfriese/SwiftUI-Concurrency-Essentials
Newsletter
Enjoyed reading this article? Subscribe to my newsletter to receive regular updates, curated links about Swift, SwiftUI, Combine, Firebase, and - of course - some fun stuff 🎈
Read Next 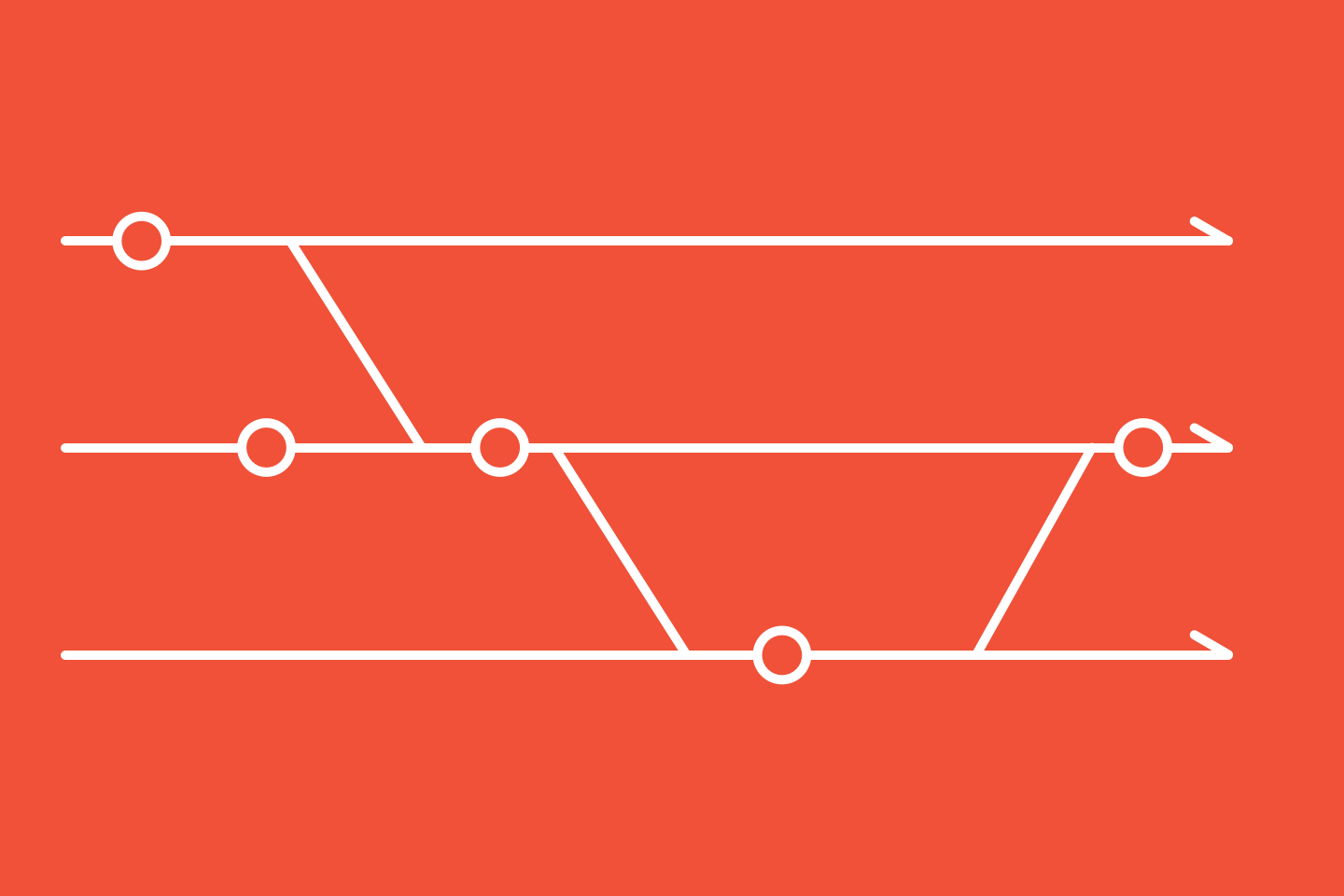 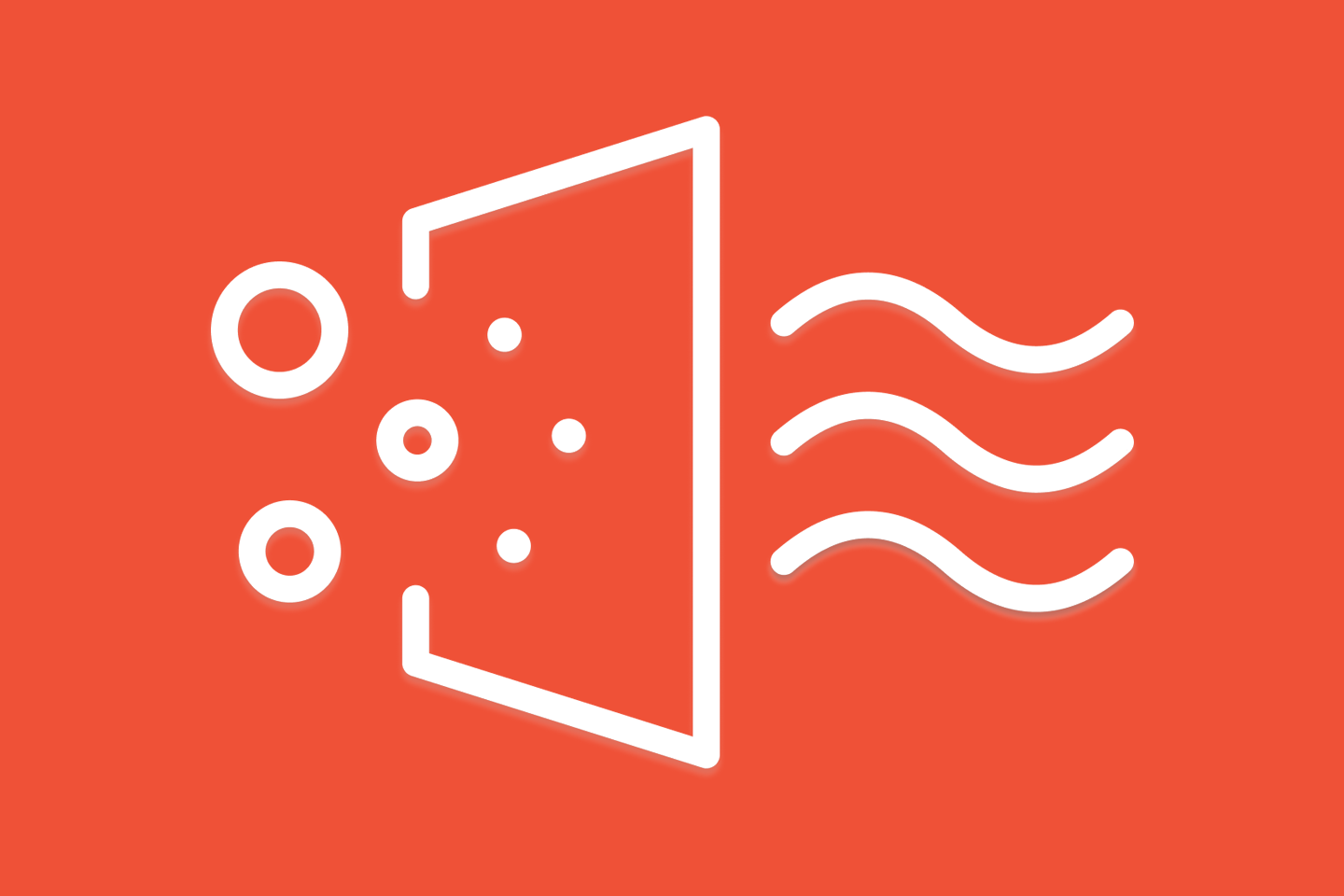 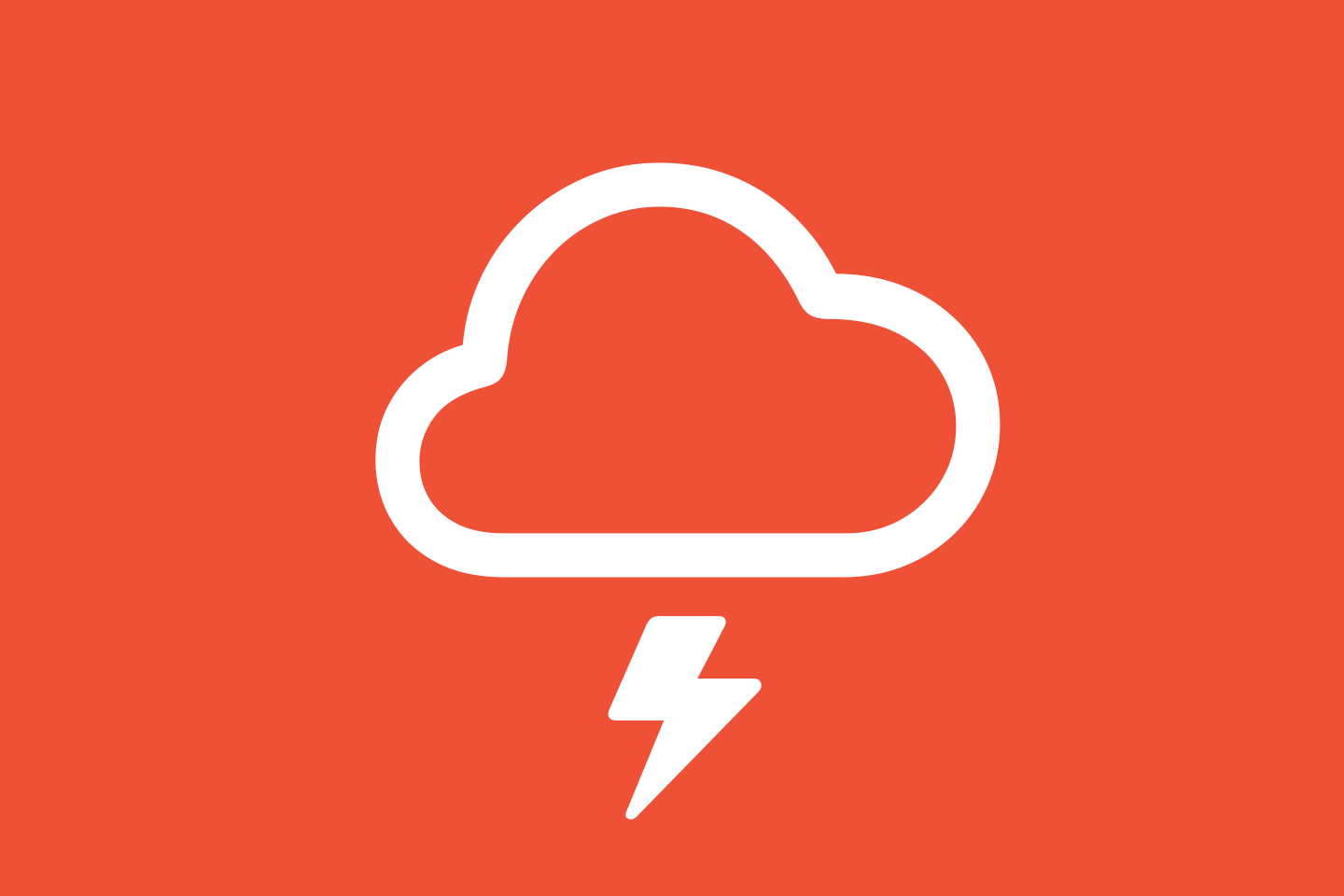 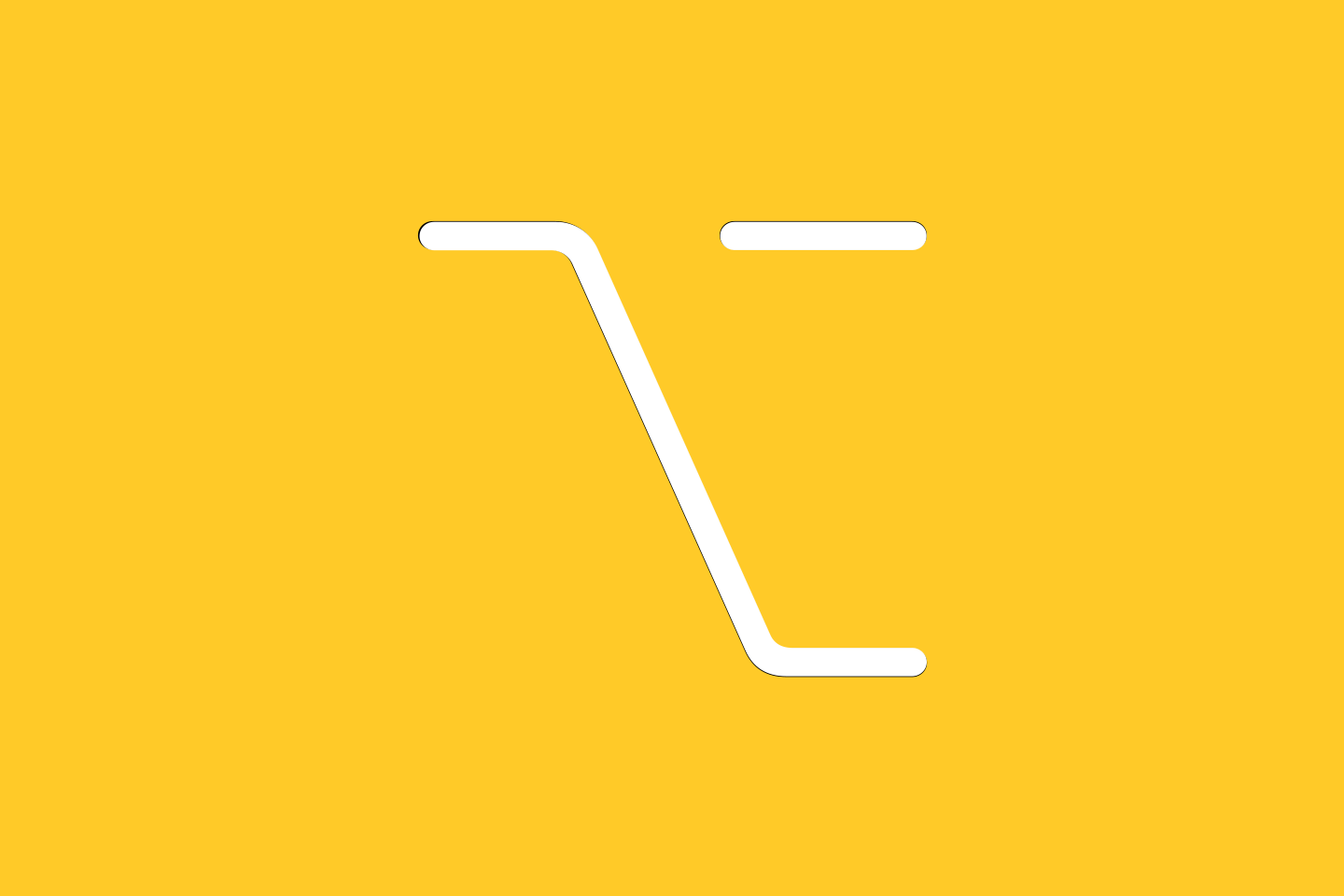 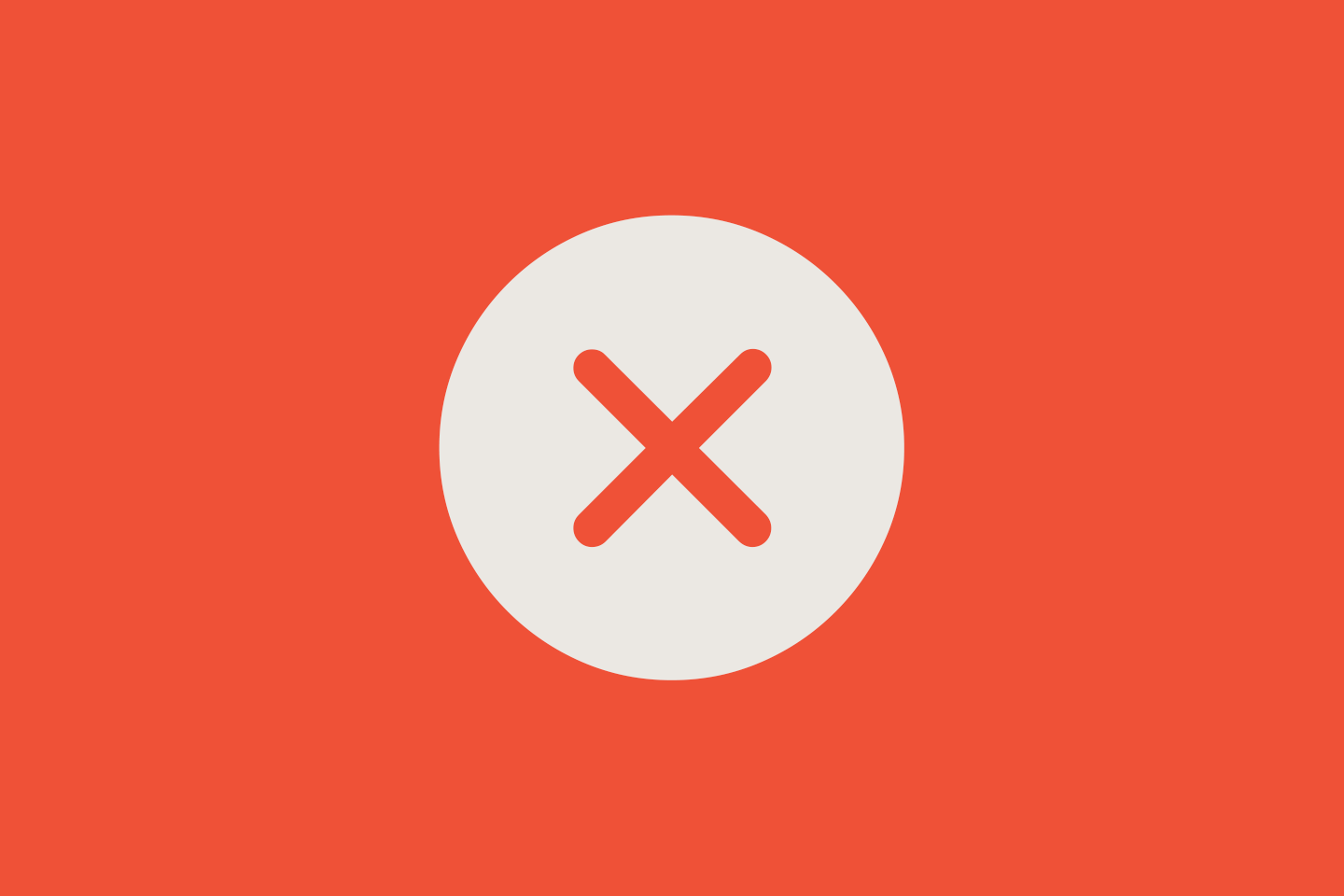 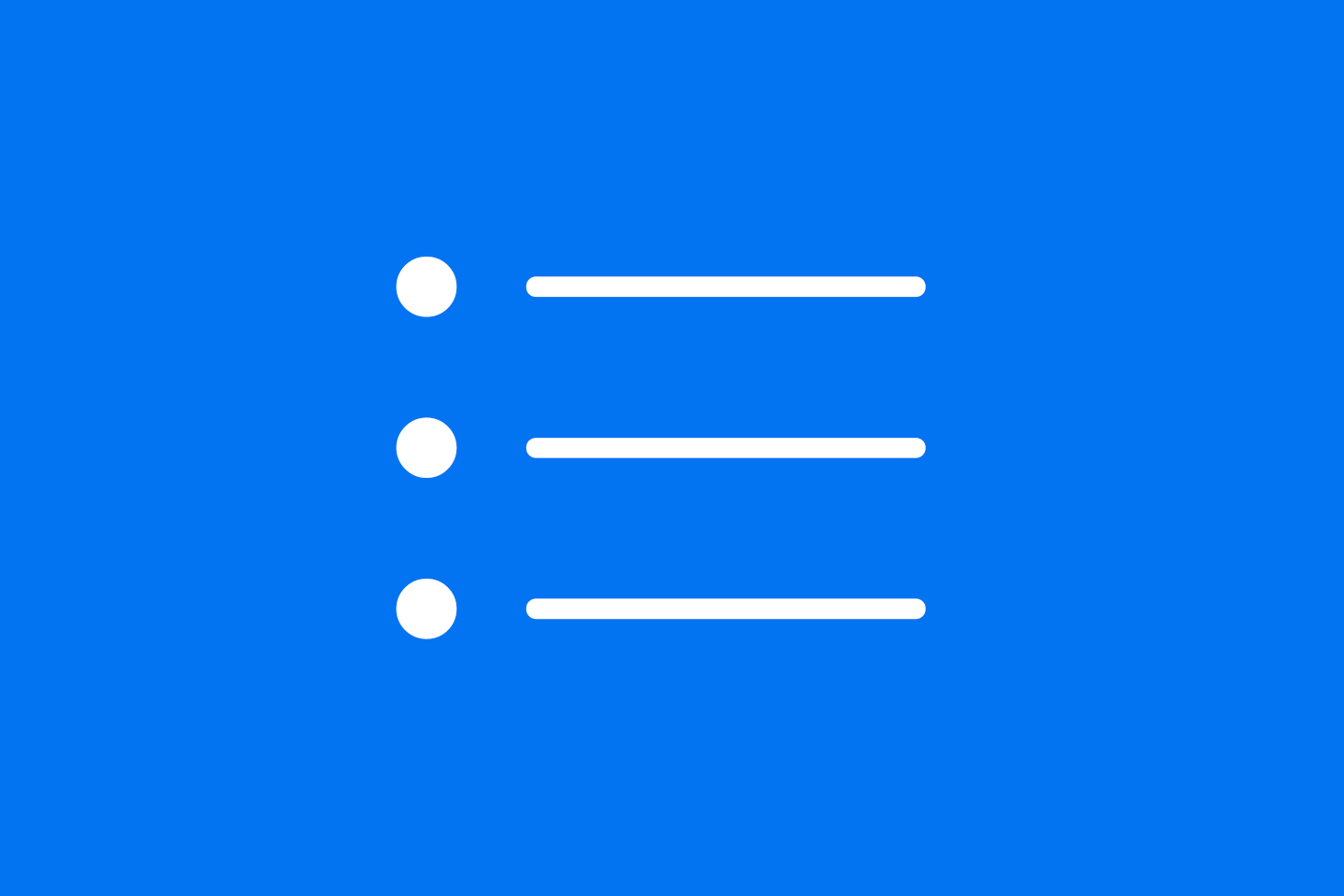